The Central and Eastern European Bible Commentary is Launched 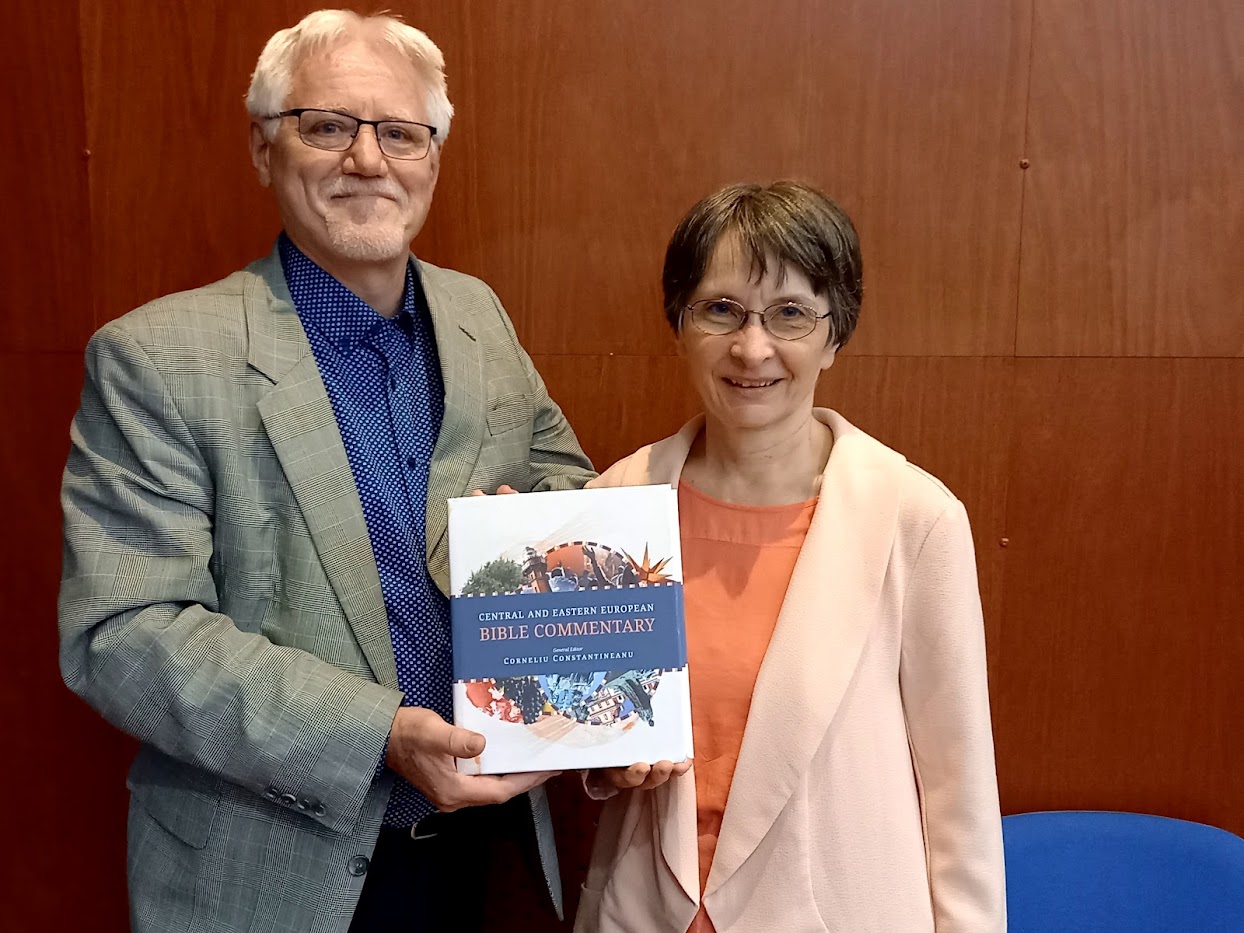 The Central and Eastern European Bible Commentary is Launched

A bit of history

Discussions on a Central and Eastern European Bible Commentary started already in November 2015, but even before that the need for such a  contextual commentary was deeply felt. Translated commentaries, that are available, usually have discussions that relate to their own context, not to  the context of Central and Eastern Europe. They are helpful but only partially. Churches need resources that discuss discipleship and faithful living against the background of our transitional societies.

The Bible Commentary is part of Langham’s series of contextual commentaries, and they focus on geographical regions. Central and Eastern Europe is a very diverse region, there is not even a consensus of what countries belong to it. The Editorial Team of the commentary decided to include authors from the 20 countries between the Baltic nations in the North to the Balkan nations in the South, including Greece, basically the slice of countries sandwiched between the former Soviet Union and Western Europe.

The 20 countries all speak different languages and have experienced a different socio-cultural, intellectual and religious historical formation but also have many aspects in common. The countries are usually not very large and often disappointed for not being heard in their own right. All kinds of empires have left their imprints, but Christianity in its various traditions has also had a strong impact throughout centuries. 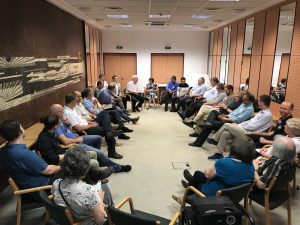 104 authors and editors have written and shaped 66 commentaries and 121 articles, that respond to relevant questions in the particular contexts. It was impressive to see that there are so many capable biblical scholars in the region with a doctorate in

theology. We tried to keep a ‘representative balance’ between the authors, so that each country and different faith traditions would be represented, that men and women scholars were included, seasoned but also younger scholars be part of it. It was an attempt, maybe not perfect. We have definitely missed some qualified people, gifted and competent biblical and theological scholars in CEE, because at that time we just didn’t know of them yet.

The big question was: with authors having such different cultural and theological backgrounds, how can we write a commentary together, not just each one on his or her own? What common hermeneutical approach can we develop for a coherent one-volume commentary? During one of the meetings almost all of the authors and editors of the commentary were together, and this was probably the largest meeting of CEE biblical scholars ever. 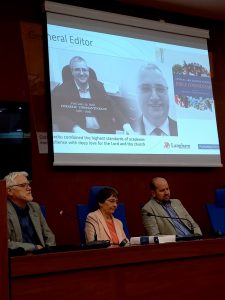 There were many other challenges, but God’s grace and presence in the project has always prevailed. We’ve had changes in the Editorial team, mainly because of changing responsibilities and work overload. There were tensions in the Editorial team and with some authors, and we needed to learn to accept diversity and still uphold unity. The pandemic threw us off course and we’ve lost our General editor, Corneliu Constantineanu, to Covid when the Commentary was only two-thirds done. (At the end of October, in Arad Romania, we commemorated Corneliu on what would have been his 55th birthday with a Commentary presentation.) So while the finished product, the Commentary, is a unique extraordinary piece by itself, the process of creating it is no less valuable: for the Kingdom of God, for the witness and unity of the church, for friendships and for further cooperation between scholars from different countries.

The Bible commentary is written in clear accessible language with a view of being relevant in CEE. This also requires serious engagement with culture, current public life, tradition, and there is much of this in the Commentary. The goal is to meet the readers – pastors, youth leaders, dedicated and educated Christians – where they are in their context and take them further with serious exegetical and argued work.

There are many bridges in CEE, and we have often envisioned this Commentary as bridging and connecting: countries, nations and faith traditions, connecting the Word of God with the world in which we live, bridging between generations – those who were leaders during communist times and now the younger generation, bridging between the reader and God so that people in our region can anew understand God’s message for our times.

Currently, Langham Literature, the editorial team and CEEAMS are preparing the launch of the Commentary in Prague, the geographical centre of Central and Eastern Europe, to celebrate this great achievement of scholars from 20 countries. The launch is part of an international conference discussing issues of Bible, mission and context.

The Commentary can be pre-ordered from a Langham’s site with a 20% discount and free shipping available until December 31, 2022 (use discount code CEEBC20).

Peter Penner, on behalf of the Editorial Team