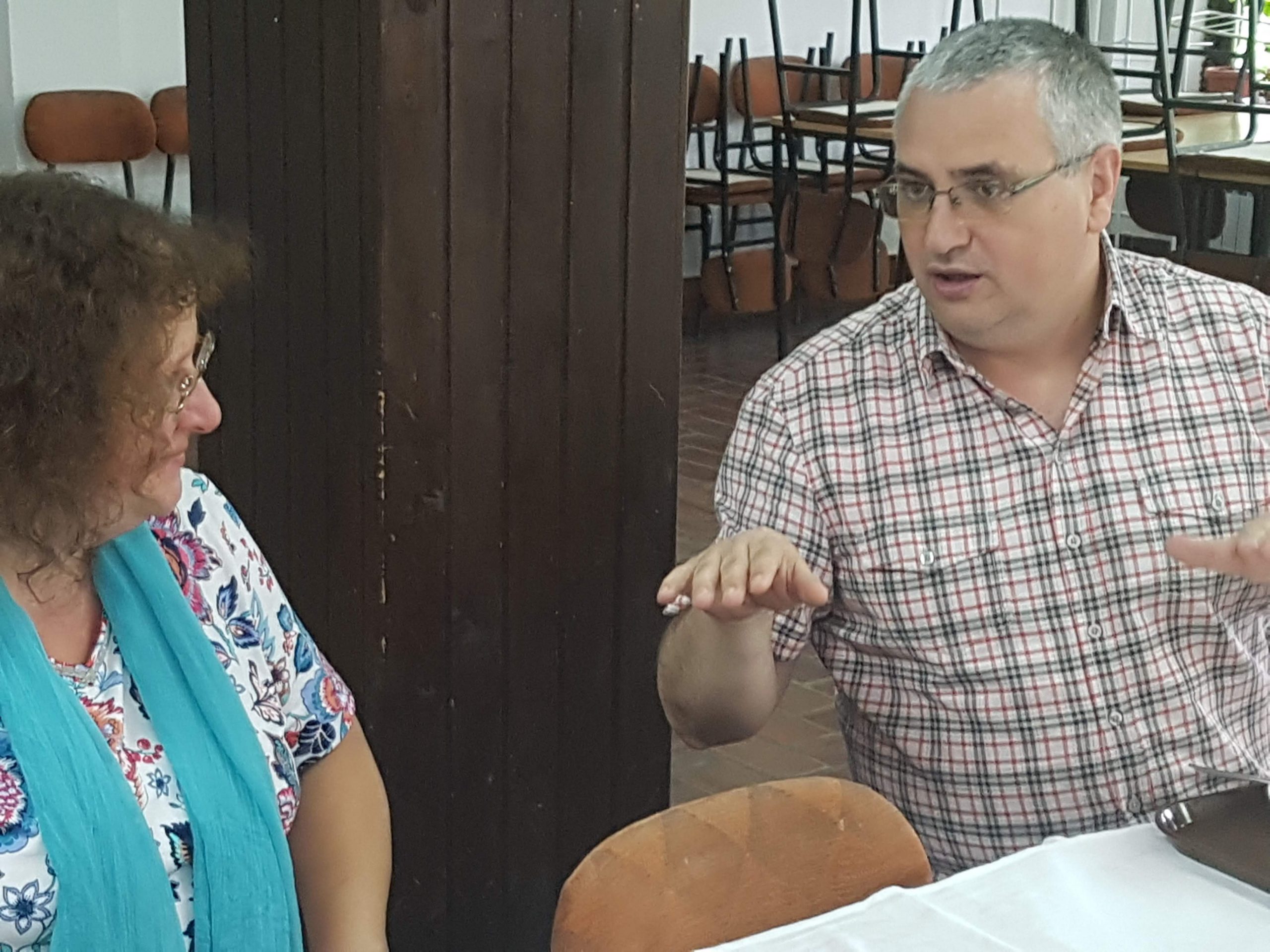 Family, friends, colleagues, co-workers, and students from Romania, Central and Eastern Europe and around the world deeply mourn the loss of Dr. Corneliu Constantineanu, as a father, pastor, theologian, and missiologist, who died in Timisoara, Romania, aged 53, on 17th March 2021, a few weeks after a serious COVID-19 infection. Born 28th October 1967 in Botosani, Romania, he leaves behind his beloved wife Ioana, daughters Anamaria and Carmen and his extended family as well as his close colleagues Marcel Macelaru and Daniel Oprean.

Corneliu earned a BSc in Engineering at the University of Agricultural Sciences, Timisoara, a BTh and MTh at the Evandeoski Teoloski Fakultet, Osijek, Croatia. His received a doctoral degree in New Testament at the University of Leeds, UK and the Oxford Centre for Mission Studies, Oxford, UK, on the Apostle Paul’s theology of reconciliation titled The social Significance of Reconciliation in Paul’s Theology with Particular Reference to the Romanian Context. His Habilitation degree in theology, from the “Babeș-Bolyai” University, Cluj-Napoca, Romania, was titled Faith and Public Life: Biblical Foundations for a Public Theology of Engagement in Eastern European Context.

For many years he faithfully served his alma mater in Osijek (Croatia), as Academic Dean and professor, and later as a board member and member of the advisory council of the Osijek Institute for Mission Studies, spending in total almost two decades with his family at ETS/VETU in Osijek. He impacted the life of many students from all over the Balkans and Eastern Europe to be “believing and practicing scholars,” a watchword for him early in his career as a theologian. His faith informed his scholarship, and he inspired others to do the same.

After returning to Romania, he was appointed University Professor of New Testament Studies and Rector of the Institutul Teologic Penticostal of the University of Bucurest. The last five years of his life he was University Professor at Aurel Vlaicu University of Arad, Faculty of Humanities and Social Sciences, Arad, Romania, and Director of Research of the Centre for Intercultural and Interconfessional Studies, pioneering an innovative PhD program in Christian Public Theology, together with Marcel Macelaru.

His passion for mentoring and supervising students – “it is the most satisfying academic work I have done so far” – was also displayed in his tireless involvement in the Osijek Doctoral Colloquium program, a collaborative initiative of Central and Eastern European Association for Mission Studies (CEEAMS) and ETS. His students knew him because of his academic excellence with grace, his sense of humour, his warmth and generosity, his passion for theological education, and his commitment to God and God’s Kingdom: “With wisdom, joy and meekness: he was a blessing to the students.” He not only shared with them his extensive knowledge but also his life and was a source of inspiration for many who have known him, to pursue transformation for church and society. For his colleagues he was a blessing “In the Spirit of the Lord,” and a renowned scholar and inspiration. For the churches that he served and was connected with, he was a peacemaker and pastor. To all he was radiating the love of Christ as was summarized in the memorial service on March 30th, organized by ETS Osijek and CEEAMS.

His active participation in CEEAMS dates from 2008, presenting a paper “Identity, Otherness and Reconciliation: A Biblical Perspective on Reconciliation as a Missiological Category for Social Engagement” at the 12th IAMS quadrennial conference held in Balatonfüred, Hungary. A few weeks before his untimely death, he delivered what turned out to be his last paper: Public Theology as Mission: An argument for Christian public witness in Central and Eastern Europe at the online CEEAMS Annual Conference 2021.

The editorial of the latter publication – mainly drafted by Corneliu – probably reflects best his legacy, in one way or another: his efforts to strengthen “a sense of missional responsibility within local churches, which emboldens them to break out of the ghetto-like existence to which Christian Communities were reduced during decades of communist restrictions and urges them to become witnesses in their own contexts,” his preoccupation with “finding contextually appropriate expressions of Christian faith and holistic mission,” his tireless efforts for networking and bridge building among churches, emerging out of the “need for innovative partnerships and ecumenical cooperation among Christian traditions that previously were strongly opposed to each other,” and last but not least, his passion and vision, that “the incarnation of Christ has implications for the public arena, including social reconciliation and transformation” (Constantineanu et al 2016: 1-2).

He was a tireless networker and bridge builder, not only in Romania, but beyond, between “East” and “West,” and the “majority world,” involved in numerous organisations and platforms like the International Fellowship for Mission as Transformation (INFEMIT), Langham Partnership International, International Council for Evangelical Theological Education (ICETE), World Evangelical Alliance (WEA) and CEEAMS.

Corneliu will remembered by his humble, cheerful and positive spirit, by his enthusiasm and competence, who never allowed adversities and challenges of ministry to keep him from following his vision and calling, thinking in terms of possibilities, rather than problems.

In responding to a question of a student wondering where his huge amount of energy comes from, he responded with reference to Isaiah 40: 28-31: “It is in the Lord who strengthens us! And reinvigorates us! And refreshes us and make us go and do what he called us to do!” In that Spirit, let us endeavour to take up the legacy from Corneliu and pick up the baton, now that he has so suddenly dropped out of the race.

The article was originally published in the 2021 issue of ACTA on page 3. 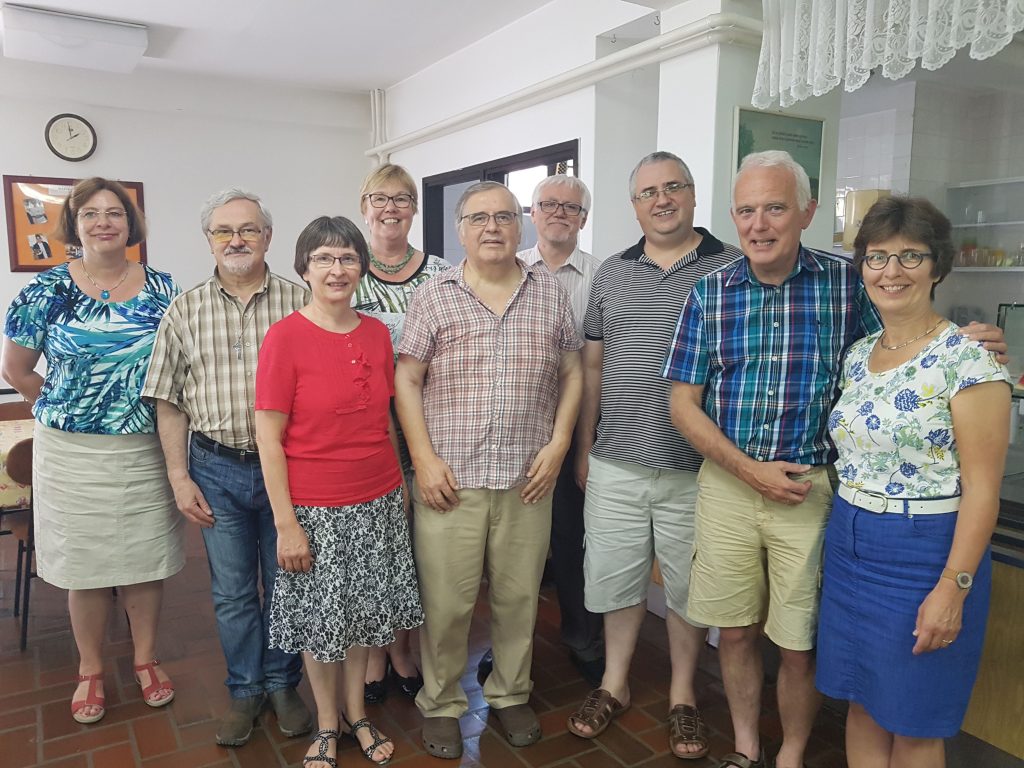 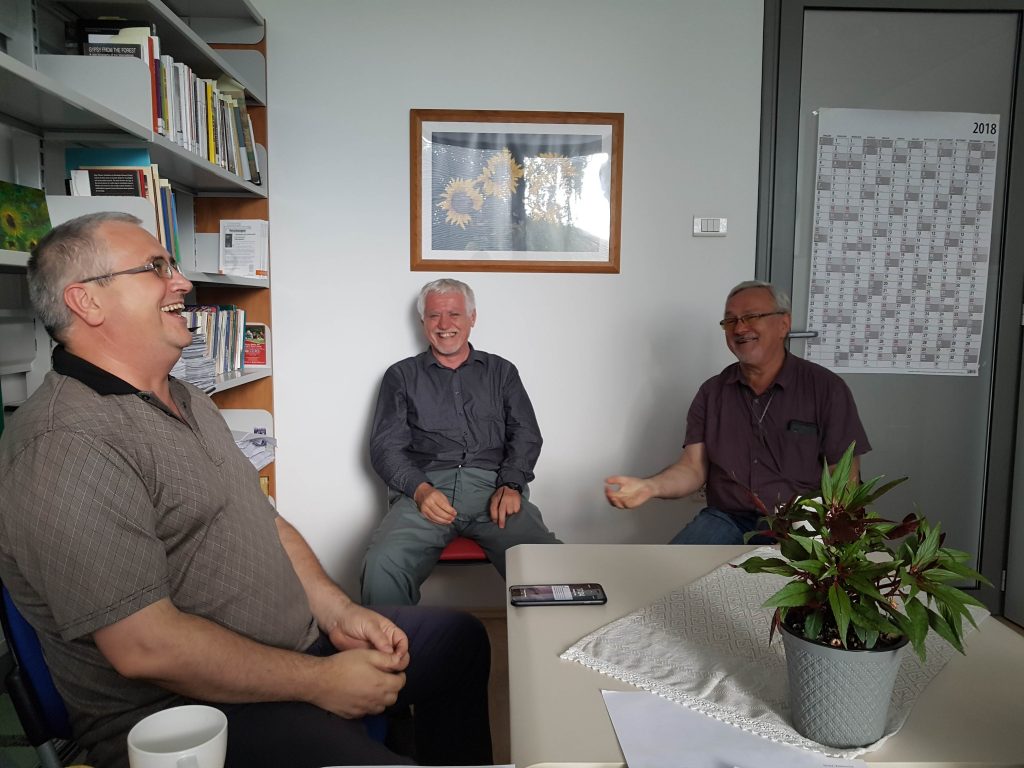 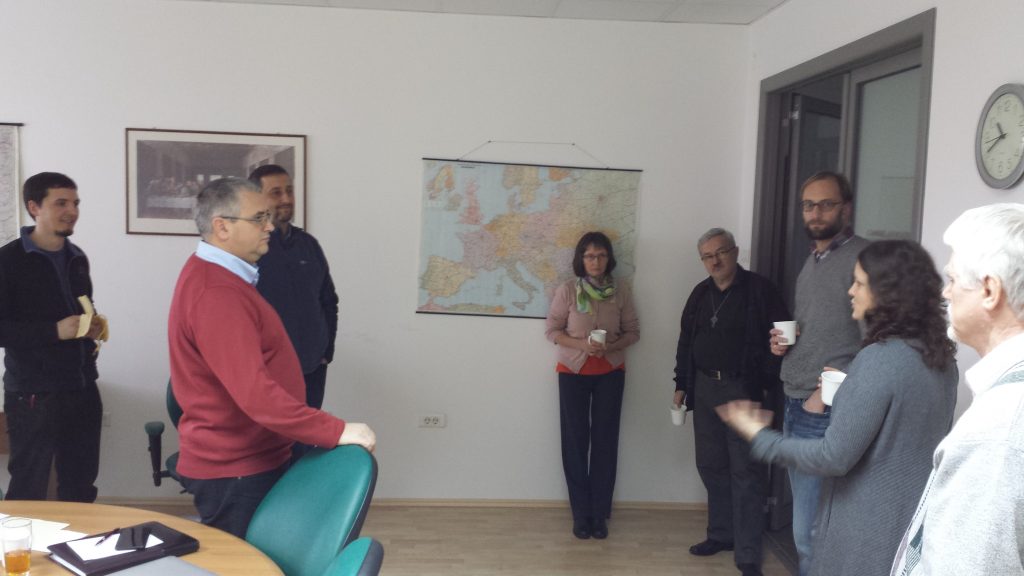 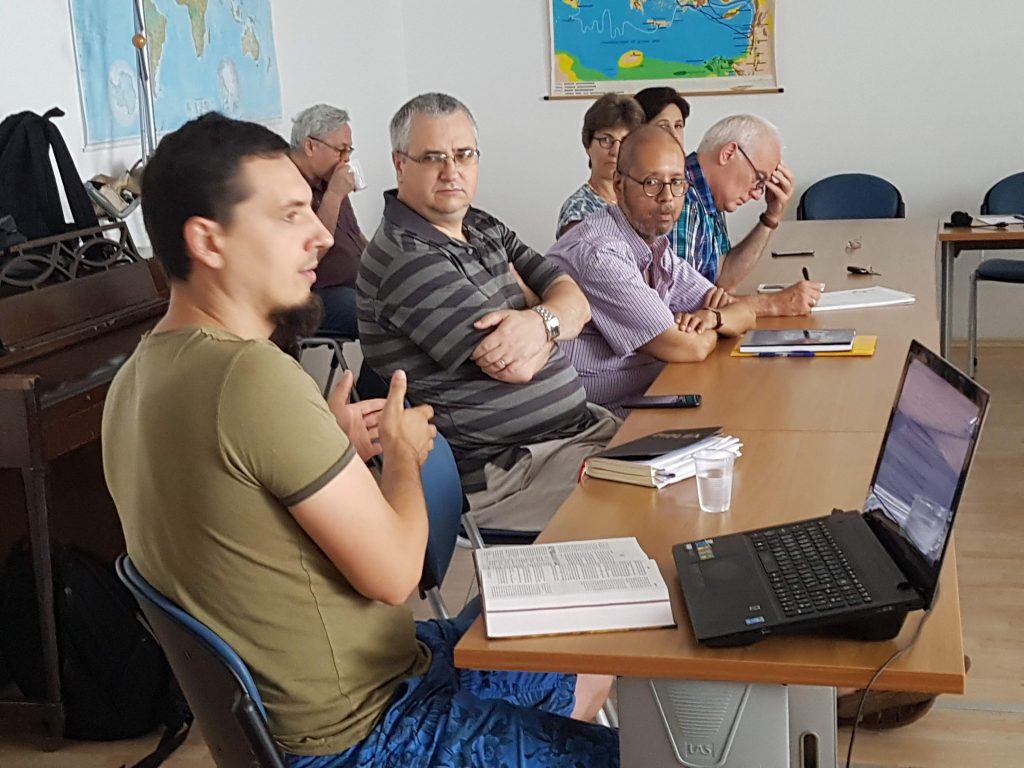