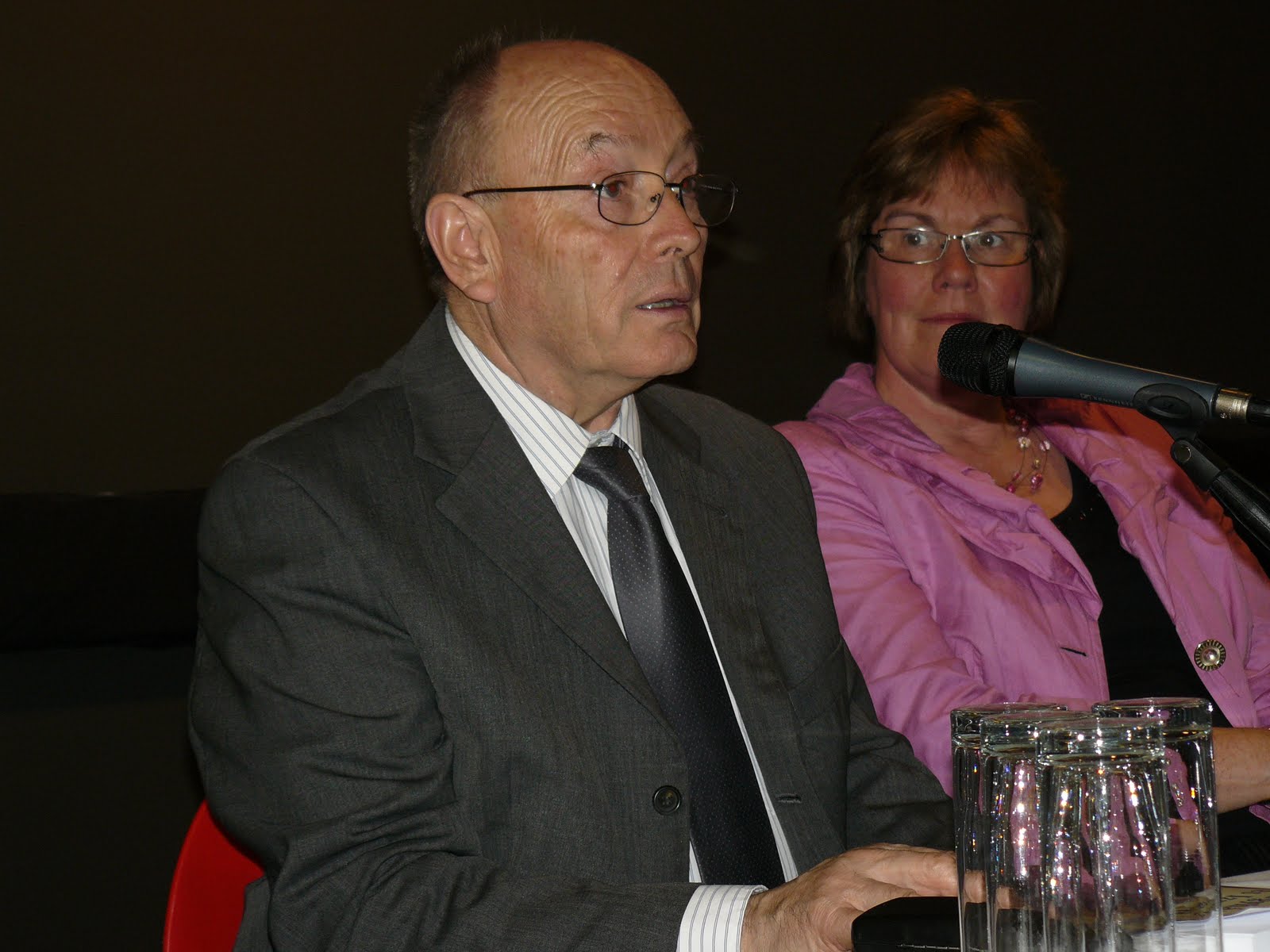 Ferenc Szűcs, Reformed pastor, former president of the Protestant Institute for Mission Studies, Professor Emeritus of Systematic Theology, former Rector of the Károli Gáspár University of the Reformed Church in Hungary (KRE), who stood at the cradle of the Central and Eastern European Association for Mission Studies, passed away on 23th November 2020, at the age of 78.

He was born on 29th September 1942 in Őrszentmiklós (todays Őrbottyán, Hungary). Following his graduation from the Reformed Theological Academy (BRTA) in Budapest, he pastored several churches, one of them of the Reformed Congregation of Pomáz-Csobánka. During his ministry in this congregation several students of the BRTA (now the Faculty of Theology of the KRE) regularly visited him to study Systematic Theology. As a result, he was invited to become the seminary chaplain in 1979 and started his teaching career as a lecturer in 1980. He was appointed as Head of the Department of Systematic Theology in 1986 and later served as its Academic Dean. He was appointed first as Vice-Rector and then as Rector of the KRE in 2004. He retired in 2012 and received the title of Professor Emeritus.

Ferenc Szűcs earned his PhD in Systematic Theology in 1985 with a thesis on the “Interpretation of the ‘Imago Dei’ in the theology of Karl Barth and his successors.” He studied in Edinburgh, at Princeton Theological Seminary and worked as visiting fellow at the University of Bern and was visiting professor at several international universities.

Szűcs was a prolific scholar and writer. He wrote 11 books and published numerous articles in the field of Systematic Theology, Christian Ethics, Ecumenism, and Missiology.

He was also a founding member of the International Reformed Theological Institute (IRTI) in 1995 and from the beginning involved his colleagues and students in this international initiative. He presented papers at numerous international conferences in countries like the Netherlands, Germany, the Czech Republic, South Africa, USA and Indonesia, summarized as “contributions… with a characteristic and clear Eastern -European Protestant voice… from which we could learn … the method and logic of doing theology in an international environment.”

Ferenc Szűcs is remembered as a European theologian, who had a broad, missionary vision and great wisdom. His theology and life was marked by a vision for strengthening the missionary awareness of the church and for facilitating missiological reflection. He was well aware of the obstacles and hindrances, but with patience and perseverance he sought to initiate processes of renewal, combining academic excellence with a profound spirituality and a love for the church he served.

He was a mentor to whom you would go to for counsel, feeling like sitting at the feet of Gamaliel, with the constant drive to having to make notes, because of his profound, practical and wise counsel. He had the gift of listening well, and the gift of being able to ask pertinent questions, sometimes very critical ones, that opened up new avenues and perspectives.

He was a true Socratic teacher. Former Bishop István Bogárdi Szabó appraised him as: “With the method of a good teacher, he did not want to examine his students, but to orient and direct them to works and considerations, and with this he introduced them to the world of contemporary theological thinking and habitus.”

He lived through quite some storms in his life, but probably because of that, he was like a beacon in the life of many, testifying with quiet steadfastness of the reality of the life and work of Jesus Christ. In his own life he experienced and showed that God is a refuge from generation to generation. With his passing away, he leaves many of us with a sense of being orphaned.

With his vision for the mission of the church and for strengthening missiological reflection by establishing innovative structures like the PMTI, KMTI and CEEAMS, he has laid a solid foundation for missiological reflection in Central and Eastern Europe, that is theologically profound and open to other Christian traditions, that seeks to serve the local church, that is contextually relevant, and that is marked by a strong spirituality.

The article was originally published in the 2021 issue of ACTA on page 5. 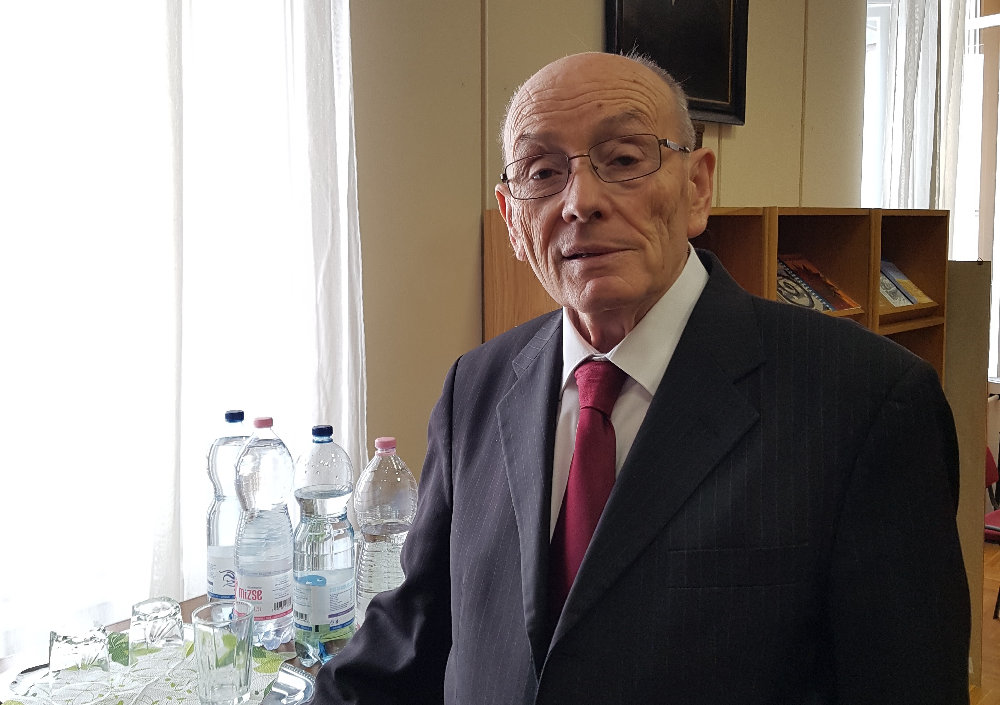 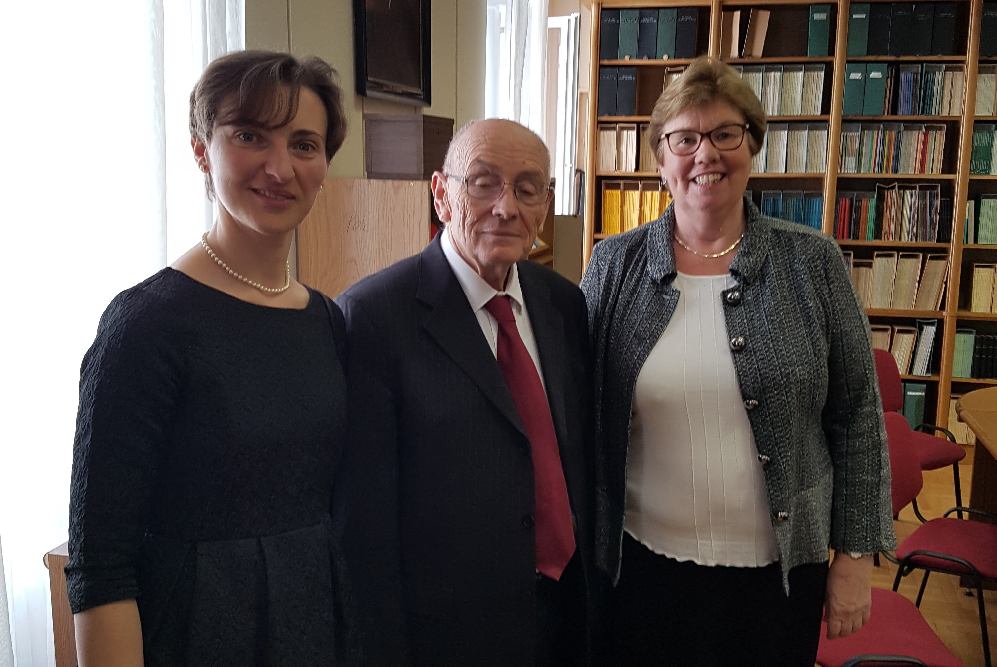 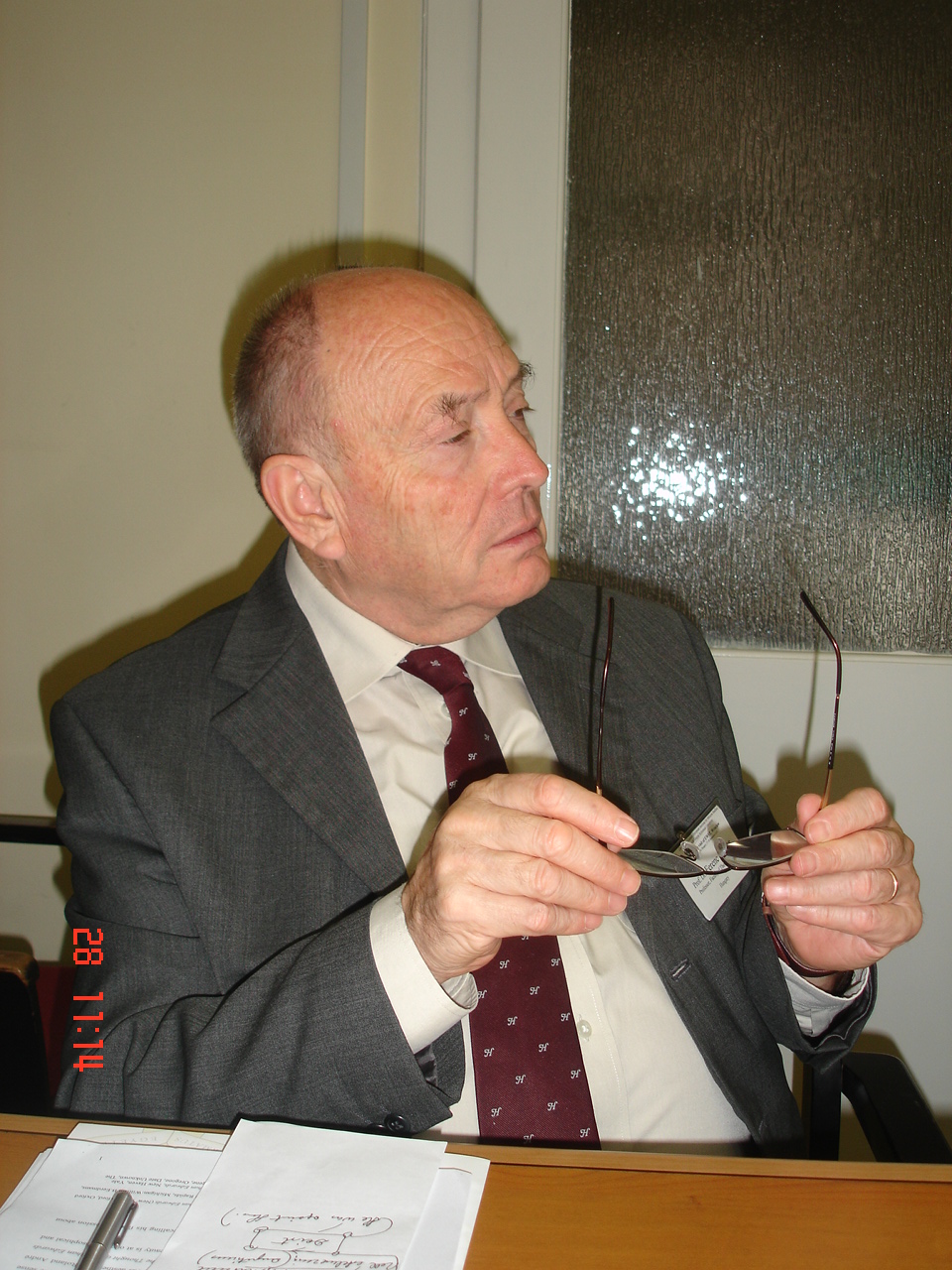