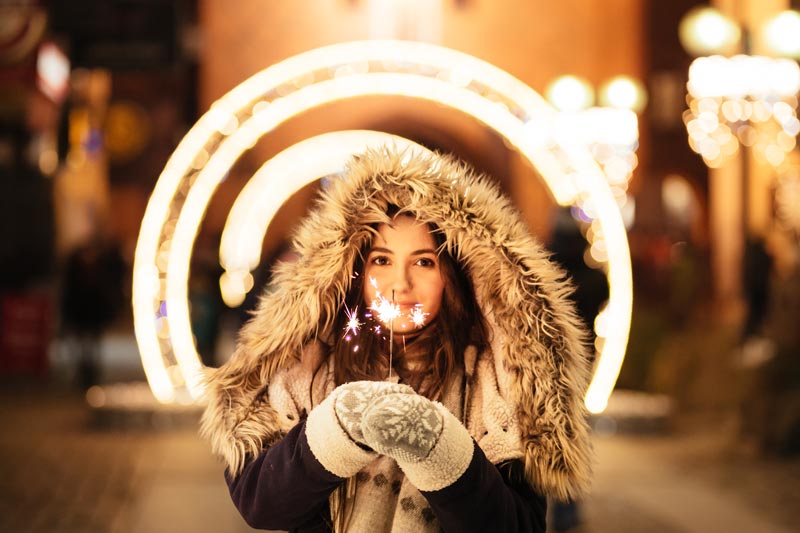 The participants reflected on mission documents from four different Christian traditions, that were published in recent years: The Cape Town Commitment (CTC), Together Towards Life (TTL), Evangelii Gaudium (EG), and the Mission of the Orthodox Church in Today’s World (MOCT). One of the aims of the conference was to identify key themes which are missiologically relevant for churches and Christian communities in Central and Eastern Europe and find ways of their translatability, both at academic level and in mission praxis.

“I was very happy to meet with colleagues with similar work and working in a similar field of missionary work in Europe and beyond. I’m interested in their projects and research and look forward to further cooperation.”

“The morning Bible studies were an eye opener as each one shared their perspectives and in our group each one had a unique perspective.” As conflicts, clashes, worrying for their future, isolation, fear for the unknown, characterise the societies of Central and Eastern Europe, the organizers of the conference were concerned that Christian communities and churches are challenged to strengthen their cooperation and to open up to the societies to which they belong. Love, live and delight are active verbs, more than ever relevant in the Europe of 2017, calling for action. Delighting in God, loving God and the fellow human beings to be able to living together, are the basic biblical values from which this conference sought to find ways through which words of faith transform into lived faith.

One of the conference’s objectives was to create a platform where scholars and reflective practitioners from a variety of Christian traditions and backgrounds were challenged to explore key themes relevant for the mission of their churches in the complex post-communist settings, while analysing and comparing these documents. It was a setting that stimulated creativity for translating themes of these documents into the context and praxis of every day Christianity.

Thus, in the light of these four documents reflecting the global conversations on mission in four Christian traditions, this conference sought to provide an opportunity to theologians-missiologists to reflect on the questions of the extent and the ways in which the communist experiences continue to influence the life of Christian communities in Central and Eastern Europe (CEE) and what it means to be or become church in the post-1989/1990 period. Often focus is only given to the changes in former communist countries. The present conference departed from the understanding that the reflection on mission in a global context as expressed in these documents does need further translation into the Central and Eastern European context, and that mission reflection in this context can contribute to the global conversations. Both west and east are standing on the remnants of the Iron Curtain and therefore it is important to reflect together on the complexities which have been shaping the life, position and form of the Christian communities in Central and Eastern Europe in the last twenty-five years. One of the conference aims was to bring together theologians-missiologists, Master and PhD students researching in mission studies as well as reflective practitioners coming from different confessional backgrounds.

But this rigour didn’t not leave the practical consequences on the side. Each speaker was encouraged to draw out the meaning of these documents and analyse and compare them for the present and future mission of the church here in Central and Eastern Europe.

We started each day with bible readings in small groups. The variety of speakers was very wide. There were also a good number of younger speakers (under 30). They also came from a wide variety of confessions (Protestant, evangelical, Pentecostal, Baptist, Orthodox and Roman Catholic) with the majority being local to Central and Eastern Europe as well as others from South Africa, India, Nigeria and the US. The thirty-five participants represented 12 different nationalities. The evenings were free for networking, conversations and hanging arounds. The documents can be found at: