International Consultation on the Mission of the Orthodox Church – Veliko Tarnovo, Bulgaria 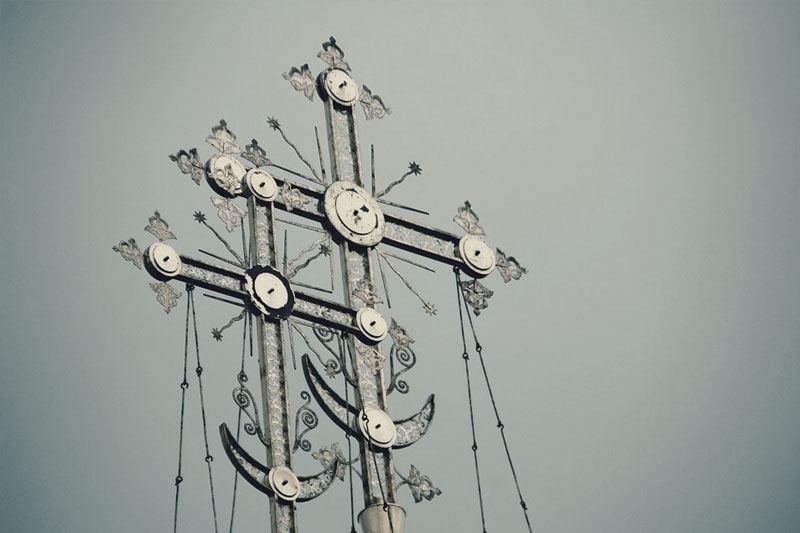 International Consultation on the Mission of the Orthodox Church – Veliko Tarnovo, Bulgaria

The Orthodox missiologists were representatives of the theological schools in the countries with majority of Orthodox population where missiology as an academic discipline was being taught, and the missionaries were the priesthood and the lay people who were engaged in practical mission ministry in their countries. At the Minsk consultation, some ten main themes of Orthodox mission ministry have been discussed, and it was there that the idea appeared of continuing the discussion on the topics on another meeting of Orthodox missiologists and missionaries. This second forum took place between 20 and 24 October in Veliko Tarnovo, Bulgaria.

The specific thing about the meeting was that it was not a conference, where theoretical issues of mission have been discussed, but a consultation meeting where practical issues of Orthodox mission ministry have been considered by the participants of different countries. In fact, the meeting was an expression of true brotherly Christian communion between the participants not only during thesessions but also during the morning prayers, the vespers and the two liturgies administered by priests from Russia and Romania.