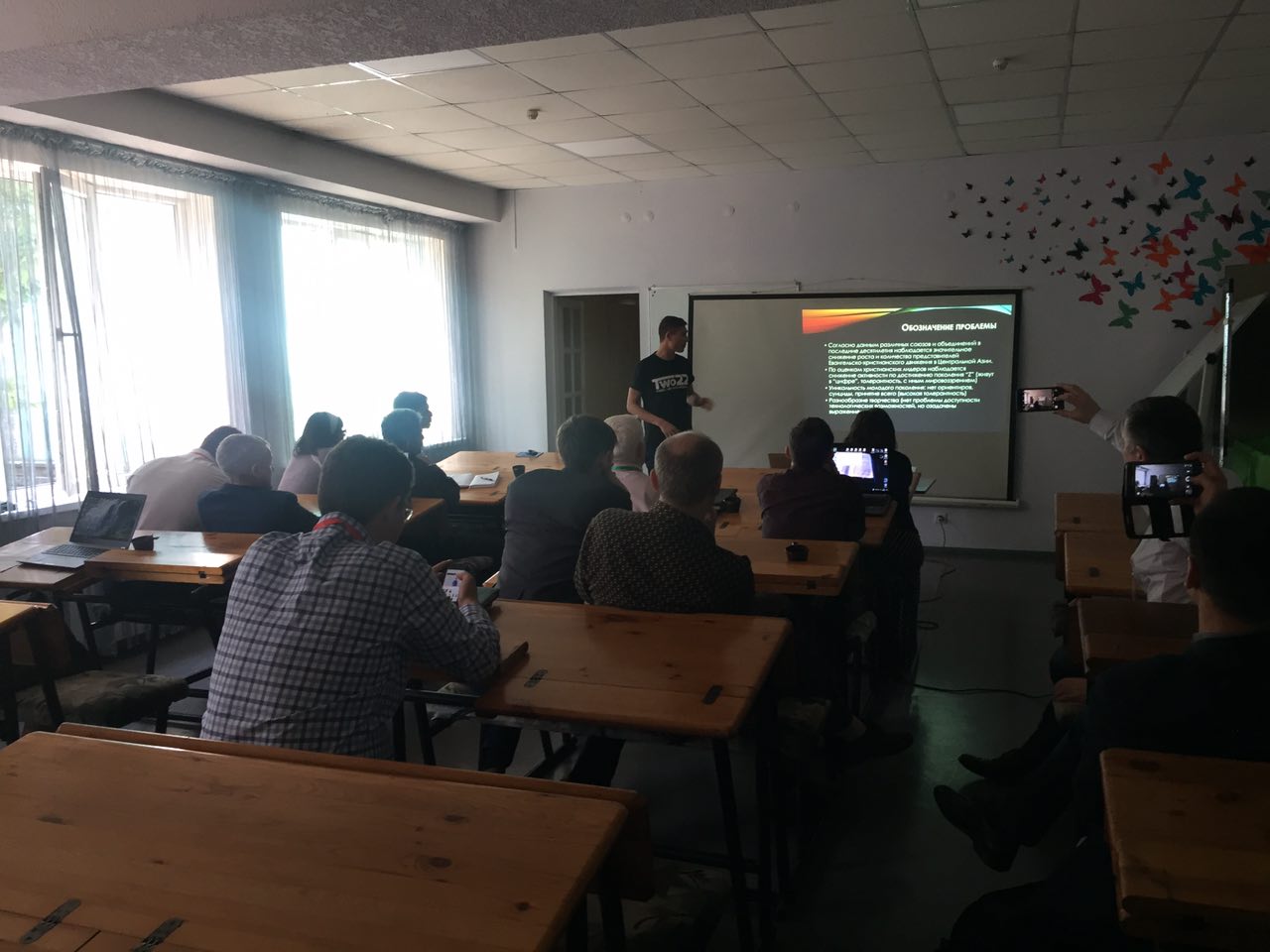 A missiological conference dedicated to the issue of missio ecclisiare in the context of Central Asia has took place in Almaty, Kazakhstan March 2017, 28-30. The conference was organized by the Bible Institute Almaty (BIA).

The event had gathered reflectional practitioners and missiologists  from a variety of countries, which are in different levels involved in mission of Central Asia. There were representatives from four ‘stans’ in Central Asia, and also representatives from the Former Soviet Union (Ukraine, Russia, Armenia) and beyond (USA, Germany, the Netherlands, UK, New Zealand). The main focus was an issue of theological understanding of Church Mission in the regional context from different angles.

There were biblical reflections on the issue of different modeling of the Early Church according to New Testament documents. The insightful thoughts were represented by professor, Hab doctor Peter Penner, which was an starting point for missiological view of a local church, as missional church. There were also represented the articles from different perspectives, such as historical, cultural, Old Testament perspective, leadership and management perspectives, sociological, perspective of intergenerational relationships, immigration studies and ethics. The conference was closed by president of Kazakh Baptist Union Franc Tiessen, who address his speech of importance of a role of the Holy Spirit in missional practices of the local churches.

As result of a conference was a plan to publish a collection of the articles in book. The participants have underline a quite deep level of the represented reports.