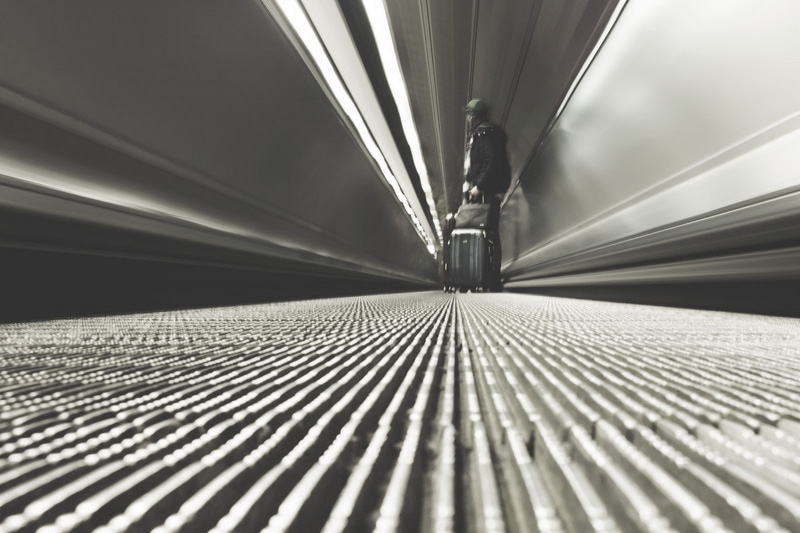 10-13 May 2016, Osijek, Croatia – This year`s CEEAMS Conference was looking into the migration experiences in Central and Eastern Europe (CEE) which have intensified and diversified especially after the fall of the Communist in 1989. Opening of the political borders generate migration from CEE to mainly Western Europe and North America, migration to CEE through people such as missionaries, international investors, tourists, small entrepreneurs, labour migration, students, professionals had a significant impact on community formation. Typical to these migrations was that it included people from all over the world, from west and north and east and south.

The Conference looked also another significant event regarding migration experiences in CEE, and that was the enlargement of the European Union with new, former communist member states which resulted in substantial labour migration from CEE to Western Europe, especially from Poland, Romania, and Bulgaria, but now also from Hungary and other countries. The consequences of the “Arab Spring”, especially the complex wars in Syria, intensified the refugee question and growing right wing tendencies in the EU complicated the issue even further targeting especially the “foreigner” (read e.g. Roma people, Muslims, and Arab).

The Conference provoked discussions about and responses offered (like e.g. building fences etc.) and analysis to phenomena related to the migration looking for ways in which Chris-tian communities, churches and other faith communities can encounter these diversified migration experiences grounded in theological-missiological answers.

It gathered missiologists, theologians and reflective practitioners, as well as philosophers and sociologists to reflect together on questions about human mobility in this region and their relation to the larger worldwide processes, in order to adequately assist the work of churches, ministers, pastors, and above all church members to find contextually relevant answers.

The main conclusion is that it is not sufficient to create Christian discourses about migration by collecting proof verses from the Bible which talk about people on the move, and about the position of strangers. It requires digging deeper which in turn asks for self-reflection and self-change. Statements of the participants

As missiologist from South Africa I found it stimulating to be here from at least three rea-sons. First, to see similarities between the situations in South Africa and Central and East-ern Europe since 1989. I find inspiring and challenging our attempts to reformulate, re-conceptualise and reconstruct our understanding of missiology within the context of the society of today. Second, I found it to be an excellent opportunity to learn from each other having in mind the settings that we come from and to see ways in which missiology and societies grow in Eastern Europe as well as how this reflects on the missiology in general, in the global context. Thirdly, the Conference brought up together the ecumenical, inter-cultural, inter-country and interdisciplinary, even woman-man perspectives – as a dialogue and koinonia in practice.

This is a large region with many missiological, political, cultural, economic challenges and I see this Conference as a perfect place where we can learn from each other, come with our experiences and establish lasting relationships. On the other hand, this Conference is an intersection between the reality and theories, between the theory of missiology and missiology in practice from the experience of the others which is very empowering. God is with us everywhere, and here too!

My main reason for being here is that I was interested to see what is God doing in the broader region as well as to connect to the leading missiologists from all around Europe and more. I see it as an opportunity to learn from each other as well as a benefit for each others` academic and professional growth.

I was always interested to see missiology from different perspectives, and this is what this Conference has provided. I was especially interested in the Orthodox Christian perspective that was presented today. It helped me to understand better the current situation in multi-ethnic and multireligious Bosnia and Hercegovina, as well as by offering me the broader perspective on the missiology in the world.

I see this event as the one giving us a deeper view in all the nuances of the understanding of migrants and missiology. I feel that our language with which we describe and talk about missiology today has been facing stagnation, becoming less relevant in describing the current situations, in making the bridge between the theological and church practice. I feel that the importance of this Conference is huge due to the shared experiences, shared knowledge of the Conference participants. And Osijek, in this context is the right place for it – CEEAMS is happy to have its Conference here, on the crossroads of Europe.

I was interested in coming here because I wanted to find out more about how migrant crisis influences missions in different parts of the world and how can missiological reflections improve missions on the ground. The crisis usually provides us with a new, fresh view on the situation and this Conference is a proof to that: we learned from each other’s different perspectives and experiences. But I appreciated the most the idea that was highlighted here several times during these couple of days: that migrants are people created in the image of God. This is something we need keep in our mind at all times…

This is my first time to be part of such a Conference and I have to say, it is a real revelation to me to hear all these different voices and perspectives! I find it enriching. It has changed, enriched my own perspective of how should I see what is going on in my country, but also how to understand the dialogue as a tool for building a community of understanding. I will come out of this Conference richer with a knowledge on missions in a global context as well.

Picture impressions from the Conference: