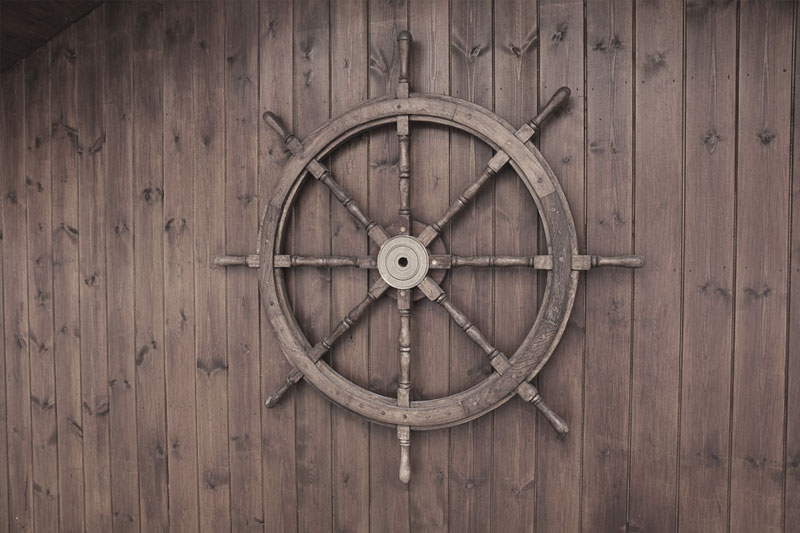 2. Membership in the CEEAMS. Last year, the criteria for membership were set. There are two categories of members: a) full members, b) associate members. The Steering Committee will try to find the by-laws and update them with regard to the dual membership.

4. Acta Missiologiae – i.e. the journal published by CEEAMS; two issues published so far; the third issue is almost ready – Scott, Anne-Marie and Pavol will discuss about options for finalization/editing. Valentin was suggested to serve as an assistant editor/research fellow for Acta (1 day a week) with duties regarding subscription, organizing writing seminars, supporting the Editor. Valentin agreed and introduced himself. A donation has been received from an American foundation to reimburse Valentin for his work.

5. IAMS, Toronto 2012 – deadline for abstracts: 31 Jan 2012. People who would like to go but have no funds, please report with Pavol – CEEAMS will try to help. Several people would like to become IAMS members – a collective membership application is being considered; Valentin is a responsible person for this.

6. Plans for 2012. We will start thinking about a topic of the IAMS 2014 conference in Jash, Romania – CEEAMS should think of a possible proposal (Kwang-Hyun’s proposal: Multi-ethnic church as a missionary approach in CEE context). Our next year’s CEEAMS meeting: it has been proposed to have it in Budapest again, together with a Women and Mission conference. The Steering Committee will look at the minutes from last year and try to come up with a possible topic for the next year’s meeting.

7. Writing weeks in CIMS, Budapest – the goal is to give people/researchers a possibility to work on their articles or papers. The next writing week will take place in the 2nd week of February 2012.

8. Regional Reports from the Participants

Pavol (Prague – Central European Centre for Mission Studies) – a book has been published (both in Czech/Slovak and English) as an outcome of the research project on crisis situations in the Czech-Slovak context – a seminar on missiology is being held in cooperation with the Protestant Theological Faculty in Prague – a journal Misiologicke info has been published quarterly – a research project collecting and analyzing material on various missionary activities of Czech and Slovak churches has been done – a research project on ethics of mission is being prepared.

1. Missiology is becoming prominence as one of the crucial subject in theological seminary. Newly the bachelor program of “Mission, Diakonia and Social Work” has been launched.
2. The word “mission” has been wide spread around the churches. Some missional organization is also institutionalized.

1. Publishing my third book, Liturgy and Mission (in Romanian);
2. Starting the master program ”The Social Mission of the Church”, at the Faculty of Theology, Bucharest University, where I teach the Course: The Orthodox Mission in Post-Modernity.

Gheorghe (Yash) Valentin (Bulgaria/UK) Several issues continue to define the “missionary landscape” in Bulgaria, and here are some of the conditions and the developments in mission and missiology.

1. Still mission is not well realized among the Orthodox Christians in the country, and among the Evangelical and the Catholic Christians they are mission-aware but in fact they do not do substantial missionary activity. The past still continues to define the attitudes of the Christians in Bulgaria where people expect to be led and directed, rather than showing own initiative and “missionary enterprise”. And here comes one of the tasks of missionaries and missiologists: raising mission awareness in Bulgarian churches and among the Christians.
2. Even where forms of Christian initiatives in society (the so called “social mission”, or “social ministry”) take place, they are not considered as mission of the church but as diakonia. On the other hand, some church activities are considered “mission:”, while they are purely ecclesiastical activities (for example, willingness to become a reader in the church is considered mission by some Christians). The task which missionaries and missiologist need to undertake in this respect is to clarify what church activities are considered mission of the church and to make these clarifications known to the Christians in the country – either through the Synod and the bishops, or on parish level through the vicars, and also in other Christian-related organisations, schools and movements.
3. Missiology is still an unknown theological discipline at the theological schools in Bulgaria (though it has been taught at the Evangelical institute in Sofia but now was cancelled due to lack of specialists in the field of missiology). But a breakthrough took place in February 2011 when missiology as a theological discipline started at one of the Orthodox theological schools within Plovdiv university within the BA degree of the students. In the autumn of 2011, the discipline was included in the curricula and now it is being taught for one semester by 30 teaching hours. The lack of textbooks or other materials in missiology in Bulgarian language still prevents the theologians to get to know the discipline and probably to wish to include it within the curricula of the other three Orthodox theological schools. The task here is to produce one or several teaching aids and textbooks in missiology and make them available to the teaching staff of the schools (both Orthodox and non-Orthodox) and the two Orthodox seminaries.
4. It is a general misunderstanding of what the mission of the church is within an Orthodox Christian context, and many Orthodox theologians would rather substitute mission for the so called “practical ecclesiology” where it is supposed that the believers, through “practicing” their faith, in fact do mission. It is the task of missionaries and missiologists to organise for theologians seminars and other type of meetings where the issue of Christian missiology is being discussed and further developed within the context of Bulgaria. The old-age understanding of missiology as the anti-sectarian teaching of the Orthodox church needs to be overcome and reassessed, and the publication in Bulgarian language of true missiological materials, describing the contemporary understanding and practice of mission, would be an enormously help.
5. We realise that there are appropriate approaches to clarifying what mission is and what missiology is about in the context of Central and Eastern Europe, where the countries of the region share common past and to some extent common present. In this respect, the activities CEEAMS undertakes (or will undertake) would be of big help to the Bulgarian Christians as well. The Institute for Mission Studies (CIMS) in Budapest could also help Christians in Bulgaria come to a deeper and true understanding of mission and missiology, and we will try to encourage students to come and study at CIMS.

Dorottya, Anne-Marie (Budapest – CIMS) There are two important developments one has to be thankful for. CIMS together with the Chair of the Systematic Theology of the Faculty of Theology (KRE) has launched the PhD programme in Missiology and Ecumenical Studies. Rev. Sungkon Park from Korea is the first student of the programme. Rev. Park teaches missiology in Komarno and works as a minister as well. KRE-CIMS in cooperation with UNISA has started the Master of Theology in Missiology Programme. Seven students, from seven countries, from five different denominations have been accepted in the first year. Dr. Valentin Kozhuharov and Dr. Pavol Bargar are the tutors of the programme. The programme aims at developing a learning community in which issues relevant to the Central and Eastern European context can be addressed and researched.