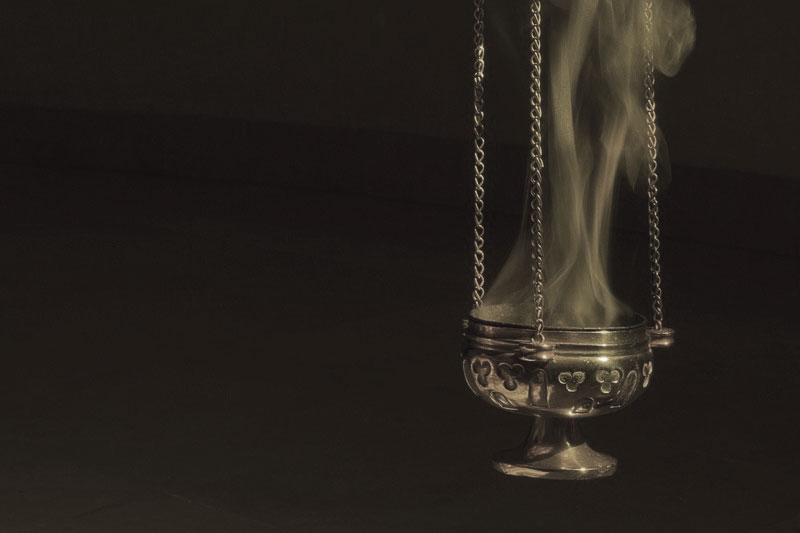 The theme chosen for the 2009 CEEAMS (the Central and Eastern European Association for Mission Studies) was ‘Dialogue and the Mission of the Church in Central and Eastern Europe’. The conference took place in Kishinev (Moldova) at the College of Theology and Education, whose main academic focus is mission to the countries of Central Asia (Uzbekistan, Kirgizstan, Kazakhstan, Turmenistan, Afganistan and others).

The conference started with the opening address and a paper from the chair (Dr. Peter Penner, Prague) on the Importance of Reconciliation with the Past for the region. The discussion was followed by reports given by the participants from different regions.

The issue of a Dialogue between the majority and minority religions, Islam and Christianity, was risen and discussed by parallel groups composed of representatives from the Romanian Orthodox Church, Lutheran Church, Baptists, Mennonites, Pentecostals and Charismatics. To our regret, this time no-one from the Catholic Church (not even the members of the CEEAMS’ steering committee) was present.

The second day was dedicated entirely to the issue of Christian Mission in a Muslim context. Presentations from Dr. David Shenk (USA) and Dr. Michai Malancea (Moldova) drew a lot of interest and were followed by enriching discussions. The College of Theology and Education in whose ministry both speakers are actively involved is very successful in training ministers and missionaries for Central Asia. Reports from those who, despite persecution, are ministering in Uzbekistan touched all our hearts. Information was given about the coming EAMS-2010 meeting in Iach (Romania).

The third day comprised presentations by Johann Matties (Germany) and his team, entitled “Coming back” and by Feodor Mokan (Moldova). First speaker talked about the Mennonite ministry in the Ukraine, where several Mennonite communities were destroyed during the Soviet time. “Coming back” is a beautiful example of the sincere desire of the descendants of those who earlier emigrated to the West to minister to those now in need in the Ukraine a true example of forgiveness and peacemaking. The second speaker gave a thoughtful analysis of the ways in which the church planting projects have been initiated in the former CIS since 1991 and the results of this activity.

After the closure of the conference the tour was offered to those whose travel schedules allowed to the archeological excavations (these comprised the ruins of Roman settlements, the former Nestorian monastery, and the ruins of a Tatar fortress) and the Orthodox church that still exsits in the area of Kishinev. Those who stayed for Sunday had an opportunity to minister together with the local church on the day of Pentecost (according to the Eastern Church calender).

Unfortunately, despite the large number of countires represented, including Moldova, Uzbekistan, Ukraine, Russia, Latvia, Chekh Republik, Austria, Germany, Netherlands and USA, there was a very poor representation of CEEAMS members.

The conference provided a good opportunity for participants to share information about the latest academic research in the area of Dialogue and Mission. The Russian speaking participants had the opportunity to purchase the book of David Shenk “Journeys of the Muslim Nation and the Christian Church” printed in 2009 in Russian, plus others by the same author and also books by Peter Penner. Among other piblications was the journal “Religion in Eastern Europe” edited by Walter Sawatsky and Paul Mojzes. One of the youngest scholar in the area of contextual theology and migration studies, Dorottya Nagy from the Netherlands, presented her newly published book “Migration and Theology – The Case of Chinese Christian Communities in Hungary and Romania in the Globalisation-Context”.